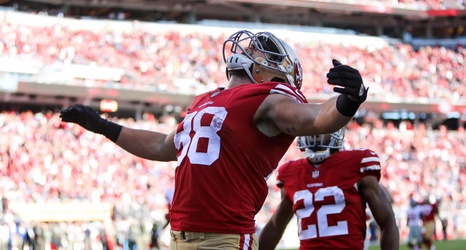 Yes sports fans, it’s that time of year once again. NFL teams have all played one game, so we can make grand, far-reaching declarations based on what we saw in that one game.

The team we thought might not be great lost big, which means we were right!

And that team everybody thought would be so good lost, so they must not be all that good. Boy was those stupid people wrong!

You get the idea.

What we see in Week 1 often bears no resemblance to what we see throughout the season.