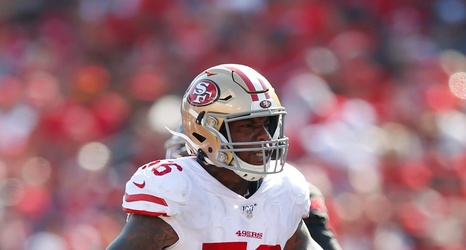 The San Francisco 49ers dominated the Cincinnati Bengals on Sunday 41-17. Here are the snap counts on both sides of the ball, along with the five highest and lowest PFF grades from the Niners.

It didn’t seem like Pettis played that much. It didn’t seem like Breida played so little. He had 13 touches, which also feels low. That speaks to how much of an impact he had. Last week the offense was at their best when Juice was on the field.