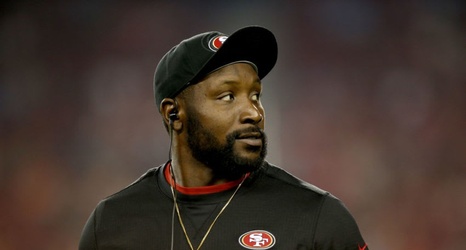 Watson has been receiving numerous tweets of advice from former players, including former Texans wide receiver Andre Johnson who tweeted at Watson, “The Texans organization is known for wasting players careers.”

Now Bowman is joining the ranks of players, both former and current, who are thinking it best for the star quarterback to get out of Houston:

The rift between Watson and the Texans front office might be deep-rooted.