SF 49ers Jason Verrett: ‘I feel like I got my juice back’ 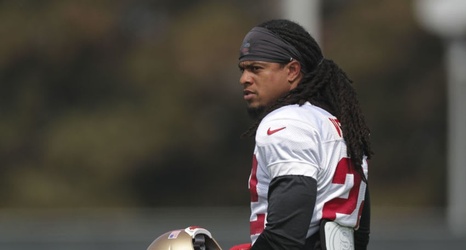 SF 49ers cornerback Jason Verrett’s comeback from serious injuries has been a storyline in 2020, and he joined The Jim Rome Show to talk about it.

In some ways, the first-round pick of the San Diego Chargers falls into that category. After an impressive Pro Bowl campaign in 2015, Verrett’s unfortunate injury history began to unfold and then compounded upon itself.