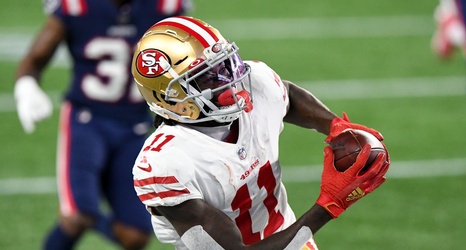 The SF 49ers came into Foxborough and decimated the Patriots, winning 33-6. Niner Noise picks out winners and losers, if any exist, from the performance.

The SF 49ers had come off an important division win against the LA Rams, pulling their record to 3-3 as they entered the meat of the “gauntlet,” games against the perennial heavyweights of the NFL. They were battered, they were bruised, and they were flying out to the East Coast to play the defensive mastermind, New England Patriots head coach Bill Belichick.