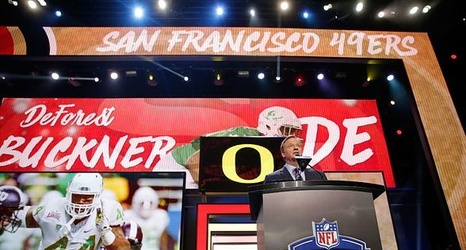 The 2017 San Francisco 49ers are in the first year of what looks to be a very long rebuild, largely in place because of the multi-year failures from former general manager Trent Baalke.

I’ve criticized Baalke enough before and since his January firing, and it’s pretty clear his attempts to maintain the franchise from its most-recent heydays fell far short.

Rather than continue jumping on Baalke and his mistakes — we’ve done that already — let’s simply look back to last year and see what could have been done differently.