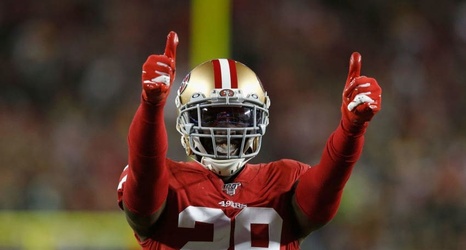 The 49ers want Jaquiski Tartt to be successful in 2020, but that could push him out of the Niners’ price range.

There are a lot of potential changes facing the San Francisco 49ers secondary in 2021. And while general manager John Lynch and Co. have another season before fully worrying about those, the players potentially playing for new future deals this season have a lot riding upon the upcoming 2020 campaign.

One of those players is veteran strong safety Jaquiski Tartt, who was a key part in a Niners defense which allowed the fewest passing yards in the league a season ago.