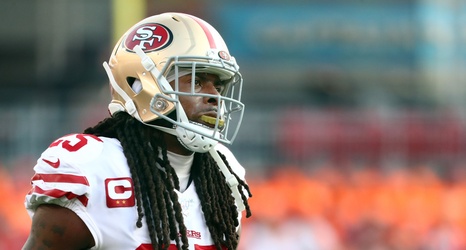 Former 49ers cornerback Richard Sherman remains a free agent, and these four teams could potentially look to bring him in for 2021.

Honestly, it’s not too big a surprise former San Francisco 49ers cornerback Richard Sherman remains a free agent so deep into the offseason.

After just turning 33 years old, the five-time Pro Bowler is coming off a 2020 campaign in which calf injuries limited him to just five games played.