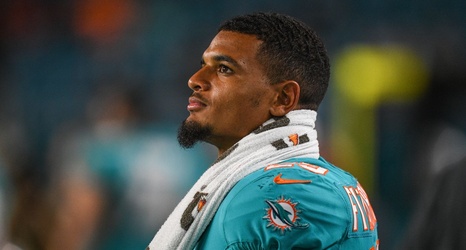 The Miami Dolphins tankathon continues! ESPN’s Chris Mortensen reports that the Dolphins have granted second-year safety Minkah Fitzpatrick permission to seek a trade. It doesn’t sound like there’s been much interest as teams haven’t been too thrilled with the Dolphin’s first-round pick asking price.

A first-round pick is quite a hefty price tag, but this is Fitzpatrick’s second year in the NFL. He was taken 11th overall in the 2018 NFL Draft and had a solid year with highlights including picking off Tom Brady.