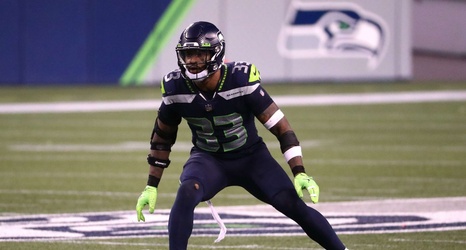 It wasn't so long ago — a handful of months, actually — that San Francisco 49ers players were eagerly recruiting star safety Jamal Adams on social media.

Adams was still a member of the New York Jets at the beginning of the summer. After three seasons with the team, he formally requested a trade in mid-June, which makes sense given that the Jets are inarguably the most incompetent organization in the NFL. Adams was in high demand, just 24 years old with two All-Pro designations already under his belt.

The 49ers were one of seven squads that Adams indicated he'd be willing to join, though they were a long shot, with limited cap options compared to other contenders on Adams' list.