Remember when Colin Kaepernick was on the cusp of Super Bowl history? 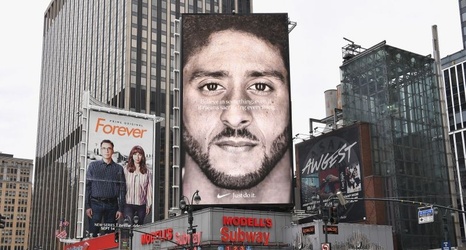 The unorthodox running and throwing threat who had become an overnight sensation, biceps-kissing “Kaepernicking” all the way, had the 49ers on the verge of victory in New Orleans seven years ago. Three failed pass attempts to Michael Crabtree later, the Baltimore Ravens had snatched a 34-31 victory.