Remember how low these 49ers had fallen? Let’s recount the turnaround 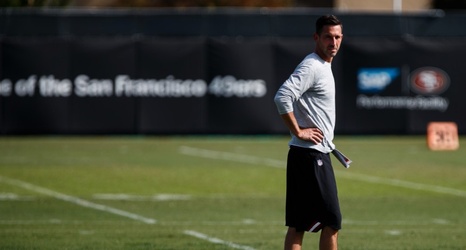 MIAMI — San Francisco’s fall from the NFL’s elite was swift and ruthless.

The 49ers were the first organization to win five Super Bowls, but in the years following their Super Bowl XLVII loss and subsequent 2013 NFC Championship Game defeat, they provided plenty of reasons to believe that their best seasons were behind them, that what was broken was irreparable, and that they would never again be mentioned among the names of the NFL’s top-flight franchises.

Four coaches in four years, no winning seasons since 2013, a possibly cursed stadium that wasn’t new anymore but was yet to be truly broken in, and a team owner who couldn’t help but make bad choices and exacerbate poor public relations — the 49ers were a laughingstock.