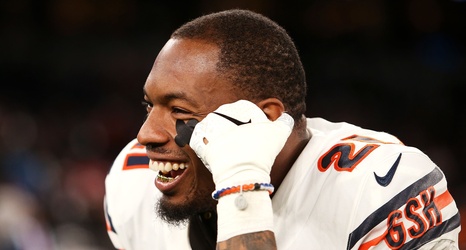 The San Francisco 49ers have some tough decisions ahead of them in NFL free agency, particularly regarding a number of their own players poised to hit the open market.

With limited salary cap resources — just over $13 million, according to Over the Cap — it’s going to be tough for the Niners to re-sign some of their top players, namely defensive end Arik Armstead, wide receiver Emmanuel Sanders and safety Jimmie Ward.

Ward, in particular, is of key interest. Despite an up-and-down career and notable injury history, Ward’s play in 2019 was exemplary, and he essentially locked down the final line of San Francisco’s defense over the course of the season, finally playing to the caliber of a former first-round NFL Draft choice.