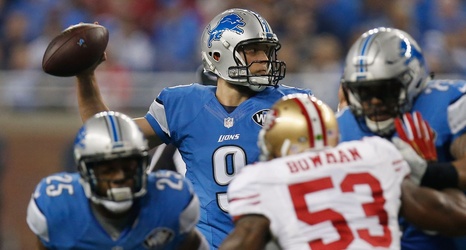 The next week is a big one for the San Francisco 49ers. General manager John Lynch and head coach Kyle Shanahan will attend Ohio State QB Justin Fields’ second pro day on Wednesday. Then, they will go to see Trey Lance throw during his second pro day on April 19.

Lynch and Shanahan will then have until April 29 to decide which rookie QB they will go with No. 3. Shanahan went to see Alabama’s Mac Jones throw four days after the Niners made a deal with the Miami Dolphins that landed the third overall pick.