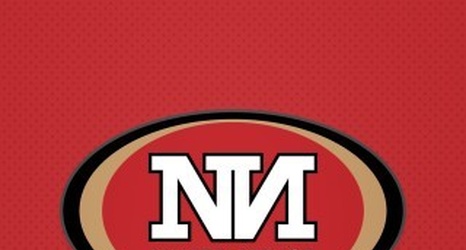 The Niner Noise Podcast, courtesy of the FanSided Podcast Network, is your source for 49ers news, in-depth analysis and exclusive player interviews.

In the Week 11 episode of the pod, Niner Noise Podcast hosts Chris Wilson (@cgawilson) and Robert Morrison (@rs_morrison) break down the San Francisco 49ers’ first loss of the 2019 season — an overtime thriller against the Seattle Seahawks.

Your hosts then discuss the 49ers’ must-win rematch with the Arizona Cardinals on Sunday, which comes just two weeks after the two teams fought down to the wire, with San Francisco eventually defeating their NFC West rivals 28-25.