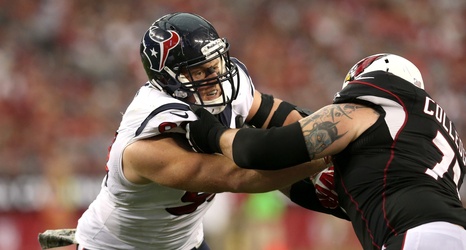 The 49ers mostly held onto their own in NFL free agency, but let’s grade out each of the teams within the NFC West and their offseason moves.

At one point this offseason, the San Francisco 49ers had just over $8 million in salary-cap space, which didn’t bode well for general manager John Lynch’s prospects to re-sign nearly 40 players poised to hit the NFL free agency market.