Maiocco on keeping Garoppolo: It seems absurd they would keep him when they could redirect his team-high salary 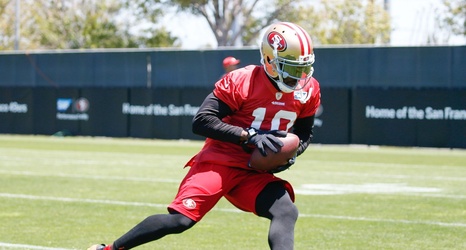 We’re seeing discussions where analysts doubt 49ers quarterback Trey Lance because Jimmy Garoppolo is on the roster. However, both John Lynch and Kyle Shanahan have told us that the team can hold onto Garoppolo and “foot the bill” for his $24.2 million base salary this offseason.

“If the 49ers do not view Garoppolo as the starter, it seems absurd they would keep him on their roster when they could redirect his team-high salary to such players as Deebo Samuel and Nick Bosa.