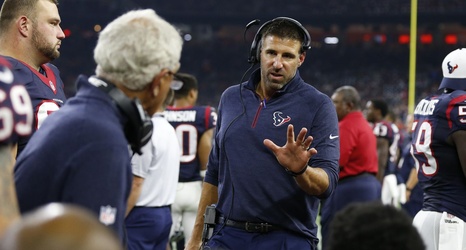 The good news is San Francisco 49ers' first-round pick Trey Lance no longer has a splint on his throwing hand (finger). The bad news is that during Monday’s practice, according to the beat writers who were on hand, Lance was not taking snaps or throwing passes.

If Lance isn’t throwing by Tuesday or Wednesday, it’s difficult to imagine him being involved in the game plan. That would also signal Nate Sudfeld getting elevated from the practice squad. We’ll keep an eye on Lance as the week goes on.