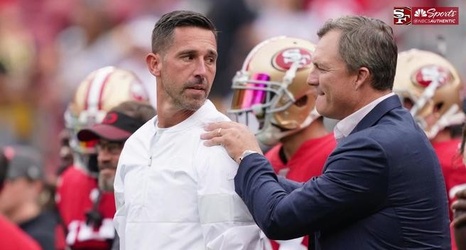 In the first week of free agency, the 49ers went outside the organization to add veterans at the following positions: wide receiver, offensive lineman, edge rusher and inside linebacker.

But nothing has really changed for the 49ers in the big picture. Those four acquisitions have no impact on how the 49ers figure to approach the draft next month.

And after the first week of comings and goings, the 49ers’ top draft needs are still wide receiver, offensive line, cornerback and defensive line.