Golden Nuggets: The 49ers have a challenging stretch in the middle of their schedule 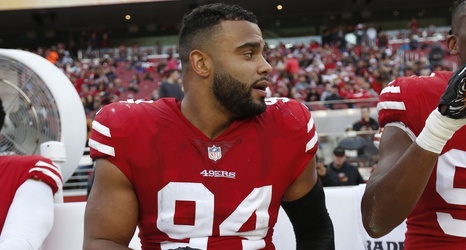 The 49ers kick off their rookie minicamp today. We won’t be on hand but will be sure to post the comments, pictures, and photos from the beat writers who attended this weekend.

On Thursday afternoon, the 49ers signed four more of their draft picks after Aaron Banks was announced in the morning. Four-year deals were announced for Jaylon Moore, Demmodore Lenoir, Talanoa Hufanga, and Elijah Mitchell.