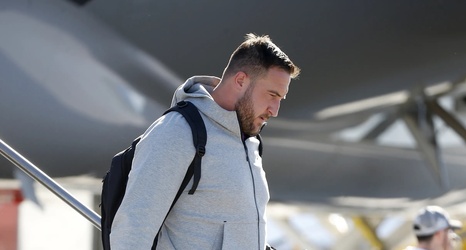 Joe Staley had some interesting thoughts on the 49ers QB situation, as you’ll read below. He acknowledged the way the NFL works now, and how you’re better off with a rookie QB contract. Staley added that he believes there are a lot of great QB options out there this year.

“If I can share some stuff with the fan base, I feel like I should do that,” Vega said during a Wednesday video call, which he took from his home office in Austin, Texas, which is outfitted with a podcasting microphone and a wall covered with 49ers memorabilia.