Golden Nuggets: Is Trey Lance the lucky charm for other Bay Area teams? 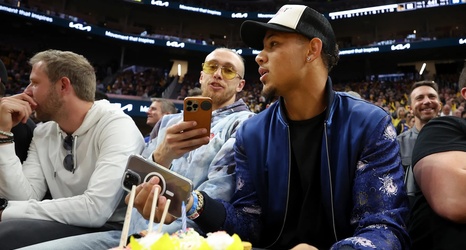 What McCloughan didn’t like as much was that Jackson would disappear for stretches of the game. And that he wasn’t robust against the run. And that his weight fluctuated during his three seasons at USC.”

Nguyen: How 49ers top 3 draft picks can round out already well-defined roster (paywall)

“Jackson, Davis-Price and Gray will not be expected to become instant starters but they will be asked to play a role as they develop.