Golden Nuggets: Is Trent Williams an upgrade over Joe Staley? 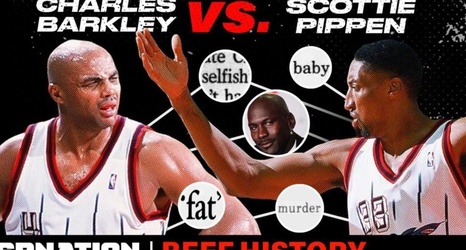 We were all sad to hear that San Francisco 49ers’ legend Joe Staley was retiring. The left tackle spent 13 seasons with the organization, making it to six Pro Bowls and was named to the NFL’s All-Decade Team.

The prospect of finding a player of similar capabilities to fill the void left by Staley seemed daunting, especially considering the importance of the position.

What we didn’t know at the time of Staley’s announcement was that general manager John Lynch was already working on finding his replacement.

At the NFL Draft, news broke that the 49ers were trading a 2020 fifth-round pick and 2021 third-round pick to Washington in exchange for Trent Williams.