Golden Nuggets: History isn’t on the 49ers side when it comes to trading into the top-3 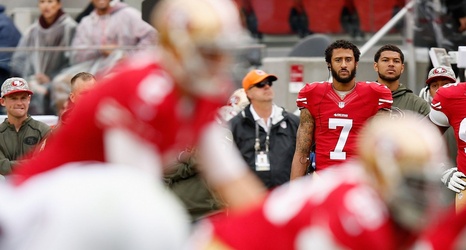 It’s no secret Lance is quite raw as a passer. While he flashes arm talent, there are multiple occasions of Lance locking onto his first read and making poor decisions. Lance’s TD:INT ratio is impressive, but he definitely had his fair share of luck with dropped INTs.

There’s also some outright misses from Lance, which I wouldn’t say are an issue, but definitely show up a bit more than you’d hope.

There’s a lot to work with when it comes to Lance’s game, but sitting him behind Jimmy Garoppolo or another bridge wouldn’t hurt. He most likely won’t start week 1, and there’s solid reasoning why.