Golden Nuggets: Deebo re-follows the 49ers... does it mean anything? 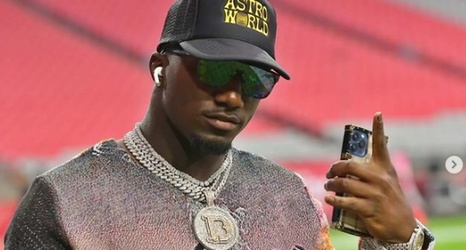 “Deebo Samuel is once again following his team, the San Francisco 49ers, on Instagram. That’s significant considering the drama that ensued when the dynamic wide receiver stopped following the team, removed his profile picture, and all other 49ers-related content from his profile on the social media platform.”

‘You can work out anything’: How the San Francisco 49ers and Deebo Samuel find the ‘best thing’

“But just because the Niners don’t want to deal Samuel doesn’t mean his stance has changed. Which means it’s up to the Niners to figure out how to make Samuel happy.