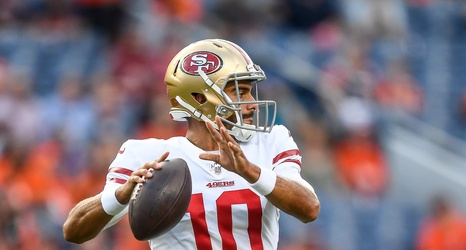 The San Francisco 49ers were always going to beat the Denver Broncos in the long run. The Niners didn’t get off to the hottest start, but they made enough plays to win 24-15. Now that we’ve recapped the came, here are four winners and three losers from Monday Night Football.

Solly has looked like a different player in practice, and he continued to show that against the Broncos. If you look at the box score, Thomas had a couple of solo tackles, one for a loss, and that’s it. His effort was everything.