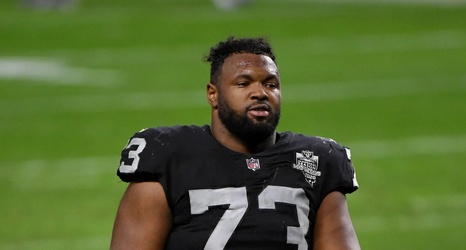 It’s been nearly a month since San Francisco 49ers defensive tackle Kevin Givens faced an assault charge. Who knows what his future status is with the team. We might have a better understanding of where Givens stands as the Niners signed former Raiders defensive tackle Maurice Hurst Jr., per himself:

If Arden Key is a depth signing, Hurst, who turns 26 next month, could be a diamond in the rough. He’s been productive with the Raiders, despite low sack totals. Hurst was a draft darling in 2018 before sliding to the fifth round after concerns rose from a heart condition.