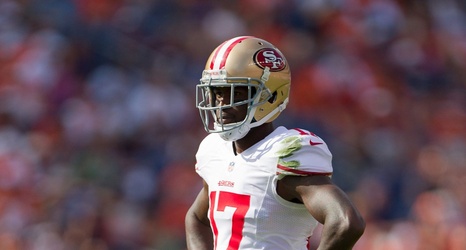 ESPN’s Jeremy Fowler went through potential sleeper candidates that could be traded this offseason. Names that were included were Christian McCaffrey, Calvin Ridley, and other notable stars like Michael Thomas and Xavien Howard.

Speaking of Howard, in his blurb, Fowler said, “the 49ers need corner help in the worst way.” The Niners need a playmaker on the outside. The Rams game was a painful reminder that this team is still lacking at the position.

One name I didn’t expect to see was linebacker Dre Greenlaw. So here’s what Fowler had to say: