Eli Harold signs with the Bills 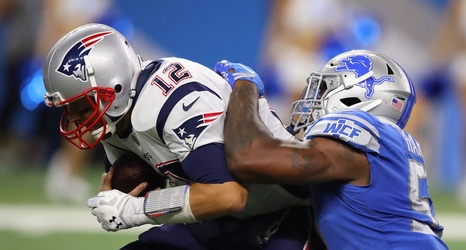 I bring up the Harold signing because there were some questions on why the 49ers would have traded him to the Detroit Lions in the first place. Eli Harold was a bit disappointing given how he was considered as steal when drafted in the third round of the 2015 NFL Draft, but he had a decent second season. He just couldn’t get consistency after that 2016 season and the 49ers shipped him off to Lions for a 2020 seventh-round draft pick to start 2018.