Did the 49ers draft Jalen Hurd as a tight end? 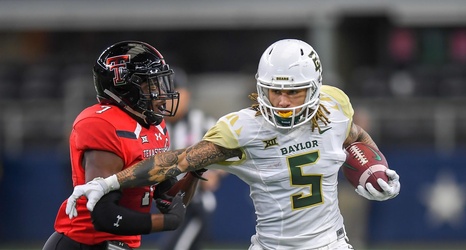 When Jalen Hurd was drafted by the San Francisco 49ers in the third round of the 2019 NFL Draft, his listed position was wide receiver. Something the 49ers already took a round ago with Deebo Samuel. The selection is one that had many scratching their heads; why two wide receivers? Because this guy might be going to tight end.

Read up and you’d see Hurd began his college career as a running back. In his Day 2 press conference, Kyle Shanahan indicated they could even line the guy up at tight end.