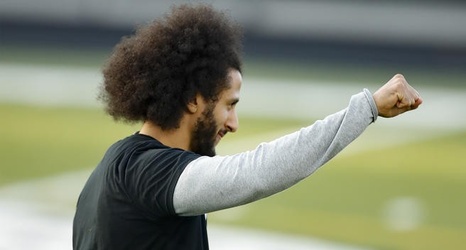 Colin Kaepernick plans to tell all.

The former 49ers quarterback announced Thursday he is writing a memoir, set to be released later this year through his newly formed publishing company. Kaepernick Publishing.