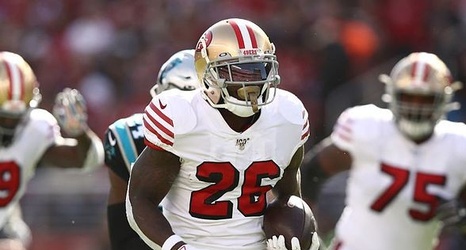 There’s a lot on the line for the San Francisco 49ers over the final four games of 2019.

After riding the No. 1 seed in the NFC for the first 12 weeks of the season, a crucial 20-17 loss to the Baltimore Ravens to pair with wins by both the Seattle Seahawks and New Orleans Saints in Week 13, the Niners now find themselves second in the NFC West and dropped down all the way to the No. 5 overall seed in the playoff picture.

Finishing strong as a team is ultimately what’s most important for head coach Kyle Shanahan’s squad, of course.