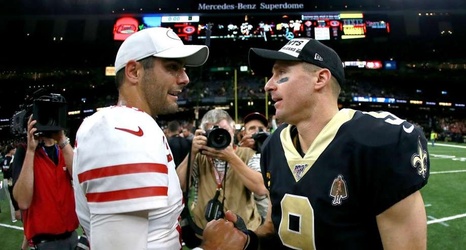 The NFL released the schedule for the upcoming 2020 season on Friday evening, and the 49ers will play five prime-time games, including four at Levi's Stadium, and will both open and close the regular season at home.

In addition to the annual six divisional games, the 49ers and the rest of the NFC West will play against the AFC East and NFC East in 2020, as part of the normal rotation to determine out-of-division and out-of-conference opponents.