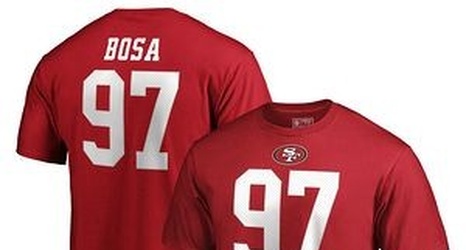 For the last two seasons, San Francisco 49ers coordinator Robert Saleh failed to quite replicate the same kind of defensive efficiency he enjoyed when he was an assistant with both the Seattle Seahawks and Jacksonville Jaguars.

A year ago, the Niners were good enough at preventing teams from gouging them for a ton of yards, finishing 13th best in that category, but this group allowed the fifth most points in the league.

Saleh’s attempt to create the 4-3 base, Cover 3 single-high safety scheme didn’t quite work, namely because San Francisco lacked the playmakers at all three levels to make it happen.