49ers who could be traded before draft 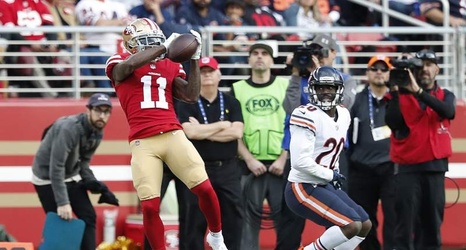 The draft is a mere month away. And although the 49ers own two picks in Round 1, they don’t have another pick until Round 5. Meaning they could look to add a couple picks between Rounds 2 and 4 by trading some of their own players.

Yes, the 49ers could make a surprise trade, or more than one.