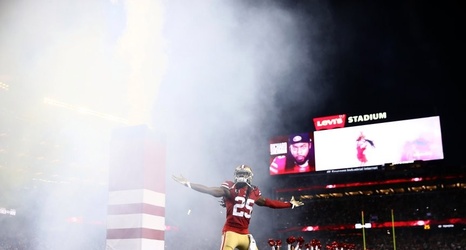 SANTA CLARA — The league’s No. 1 pass defense will be missing several starters Sunday when the 49ers (11-2) host the Atlanta Falcons (4-9).

Nose tackle D.J. Jones (ankle) is also out and will go on injured reserve Saturday. Defensive tackle Kentavius Street is expected to come off injured reserve and make his NFL debut.

Coach Kyle Shanahan did not confirm a NFL Network report earlier Friday claiming that Sherman is out through the final three games of the regular season.