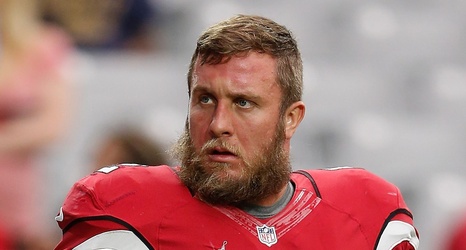 It’s easy to get enamored with an undrafted free agent class, especially when the team has low expectations. After the 2019 NFL Draft, the 49ers signed ten free agents, and Demetrius Flannigan-Fowles, Azeez Al-Shaair, and Kevin Givens are still on the roster today.

Heading into 2022 and fresh off an NFC Championship appearance, the 49ers don’t have nearly the number of holes on its roster as they did a few seasons ago. It’ll be an uphill battle for one player to make the roster as an undrafted free agent, let alone three.