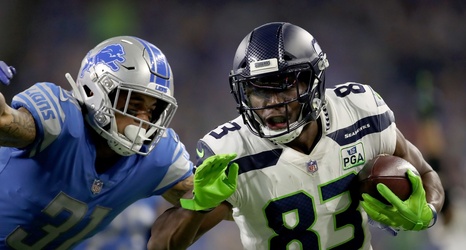 The San Francisco 49ers have depth concerns at cornerback a quarter of the way through their 2019 campaign, namely with Ahkello Witherspoon out for a few weeks with a foot injury and Jason Verrett struggling in his first on-field action since 2017.

And while the Niners could still explore other more-notable options, they reportedly made a move to grab former Detroit Lions corner Teez Tabor, adding him to their practice squad.

News of the transaction was first reported by NFL Network’s Ian Rapoport: