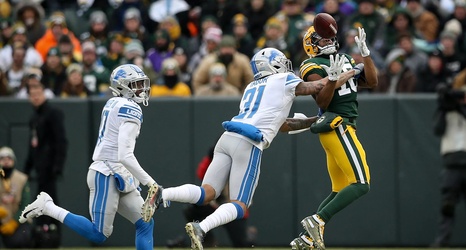 So much for that. Earlier on Monday, it was reported that the San Francisco 49ers were working out a pair of young cornerbacks. On Monday afternoon, the 49ers signed one. Former second-round pick Teez Tabor of the Detroit Lions is now a Niner. From earlier:

Tabor was a second-round selection by the Lions in 2017. He was released on August 30, 2019, by Detroit. Tabor is another player that has limited athleticism, and it shows when he plays. He played 276 snaps for Detriot in 2018 and had a grade of 32.