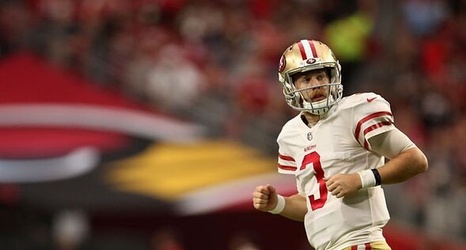 In 2017, the San Francisco 49ers would turn over more than 70 percent of the team’s roster then-first-year head coach Kyle Shanahan and first-year general manager John Lynch inherited from the season before.

Three seasons later, the Niners are coming off a Super Bowl appearance, albeit a loss, and no longer have widespread spots on the roster in need of upgrades. It’s a reassuring bit moving forward, and it’s also a testament to the work put in by Shanahan and Lynch, plus their entire coaching staff, during that time frame.

But Lynch and Shanahan have made mistakes along the way.