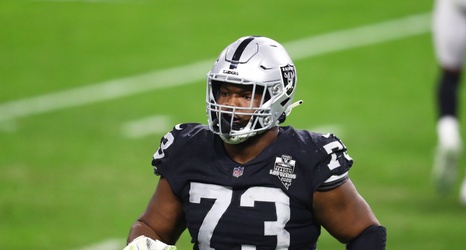 These two low-risk, potentially high-reward moves were smart in a number of ways. For starters, the Niners are betting a small amount on both players’ upsides, hoping Key and Hurst can turn around careers that ultimately flamed out in Las Vegas.