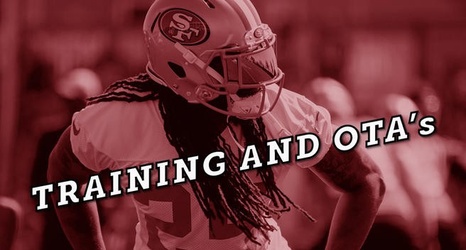 Although California Governor Gavin Newsom said Monday that sports could return to the state in early June, he maintained that will have to be without fans in the seats.

Forbes estimated what NFL teams could lose in stadium revenue if the entire season is played without fans, and the 49ers could lose the sixth-most income, a staggering $208 million. All estimates were based on 2018 league revenues.

42 percent of your normal earnings is a sizable chunk, but for comparison, the Dallas Cowboys could be losing $621 million, or 65 percent of that 2018 mark.