49ers: Game breakdown and prediction for Week 14 against the New Orleans Saints 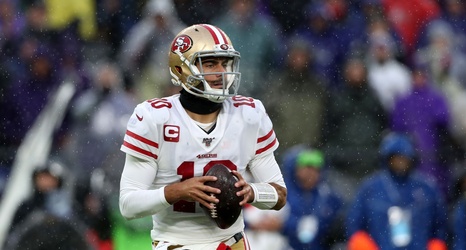 After a heartbreaking loss last week in Baltimore, the San Francisco 49ers now travel to the Bayou state to take on Drew Brees and the 10-2 New Orleans Saints.

It’s a game that could foreshadow a potential NFC Championship matchup with two elite defenses and coaching staffs on full display.

Unfortunately, I don’t think this game turns out well for the 49ers, but I have to think they have a much better chance of pulling out the upset than they did last week against the Baltimore Ravens.

Last week, it was a matchup against one of the hottest players in football in Lamar Jackson who’s an elite running quarterback in this league.