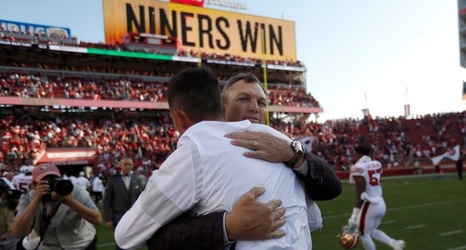 SANTA CLARA – Just think how far the 49ers have come in three years. Their roster is no longer talent-starved, nor does their salary cap allow for anything like the spending spree of 2017.

To have a shot at a Super Bowl return, the 49ers need to sprinkle in some talent while also rewarding incumbents with new deals.

How promptly must that happen?