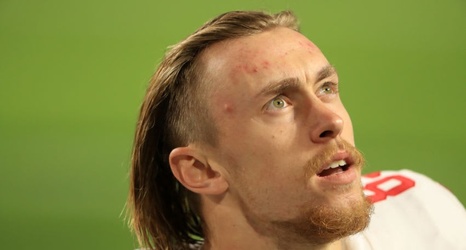 The 49ers couldn’t screw up a George Kittle contract extension, could they?

It’s as simple as that, right?

Well, it should be. Except for the fact it isn’t. If it was so easy, the Michael Silver report saying Kittle and the Niners “remain far apart on a contract extension” wouldn’t be news. But it is. And it shouldn’t be hard to understand why.