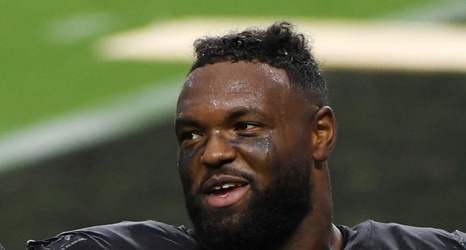 The San Francisco 49ers appear set on reinforcing their defensive line depth this offseason, not via the 2021 NFL Draft in which they have nine picks, but rather through the cheaper routes of free agency.

A day ago, the Niners grabbed recently released defensive end Arden Key, whom the Las Vegas Raiders had let go after he underachieved and dealt with injuries.