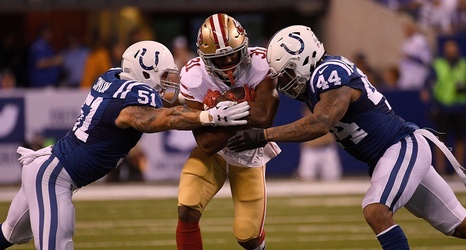 The San Francisco 49ers are now 2-0 in the 2019 NFL preseason after winning 24-15 over the Denver Broncos on Monday night.

Granted, preseason wins and losses mean almost nothing, except for some small bragging rights and players on the fringes of the roster who made it happen. But the latter part of that statement does ring one thing true about this exhibition phase.

Preseasons are about individual competition, which ultimately means winners and losers.

There have been a few on each side of the coin for the Niners halfway through the preseason so far.