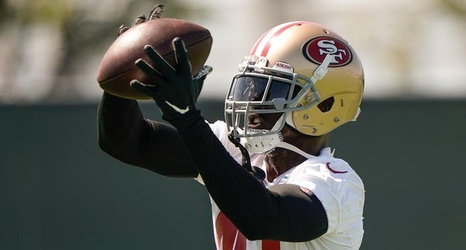 On Wednesday, the 49ers announced the addition of three players to their preseason roster.

Lauderdale originally signed with the 49ers as an undrafted rookie free agent in 2017. After being waived and signed to the 49ers' practice squad in 2017, Lauderdale was waived last September and caught on with the Buffalo Bills where he remained on the practice squad for the remainder of the season.