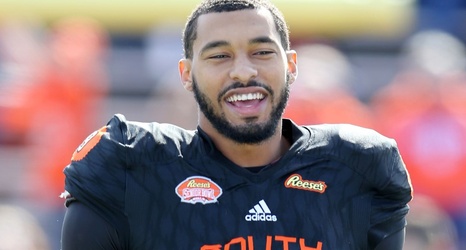 You couldn’t have scripted a better start for a Kyle Shanahan-led team. The 49ers drove seven plays on the opening drive for 75 yards. They didn’t face a single third down and only faced one third down. Elijah Mitchell capped off the drive on a toss play as he went untouched into the end zone from four yards out.

You got the sense that Nick Bosa was in for a big game after being an All-Pro snub. It took two plays for Bosa to sack Dak Prescott. We can’t just single Bosa out, as Dre Greenlaw had a tackle for loss on second down, and Azeez Al-Shaair broke up a pass on first down.