2017 NFL playoff picture: Seahawks lose, Cardinals all but out 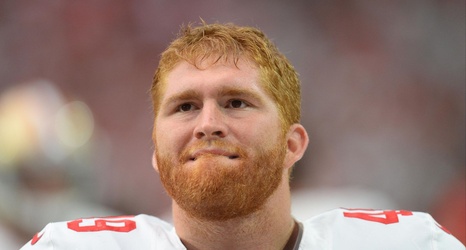 The NFL wrapped up its afternoon action, and the playoff picture remains a puzzle. Some teams are slowly clarifying their position, while others are stumbling as we get into the home stretch of the season.

The Seattle Seahawks saw their three-game win streak snapped as they went into Tampa Bay and lost to the Buccaneers. It was an ugly game, as the Seahawks were unable to overcome an early 14-0 deficit. The Seahawks dropped to 7-3-1 with the loss, and are losing ground to the 10-1 Dallas Cowboys for the top record in the NFC.